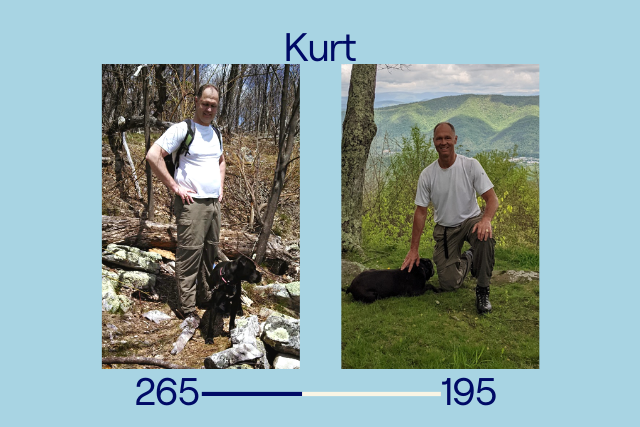 In July 2020 the Federal Nutrition Research Advisory Group released a report showing that the American diet has become a national security threat.  The report researched the “mounting diet-related health burdens facing our nation and corresponding economic, health equity, national security, and sustainability implications,” and concluded that poor diet is now the main cause of illnesses in America, with nutrition issues linked to the deaths of more than half a million people every year.”

Things have only worsened since 2020.  Last month the Heritage Foundation reported that since 2014 only 29% of young Americans qualify to serve in the military.  Heritage concludes that It is likely tied to health: “American youth fitness is, frankly, miserable: 21.2% of youth 12- to 19-year-olds are obese and only 51% of high school students attended a physical education class in an average week.”

U.S. national security interests are further threatened by the harmful effects an overweight and obese working population have on weakening productivity and economic growth.  Absenteeism rates are soaring, and chronic disease is impacting worker productivity, costing the US economy almost $2 trillion per year.

What’s more, the incidence of chronic disease is  expected to worsen as the rate of prediabetes among both children and adults soars at an alarming rate.  Today, 1 in 10 U.S. adults have type 2 diabetes, and if trends continue, 1 in 5 will have it by 2025. An additional 96 million U.S. adults – 1 in 3 – have prediabetes, which means their blood sugar is higher than normal, but not high enough to be considered type 2 diabetes.  A study, published in the journal JAMA Pediatrics, included children from 12 to 19 years old and looked at data in the US Centers for Disease Control and Prevention’s National Health and Nutrition Examination Survey from 1999 to 2018. Over that time, the rate of prediabetes in adolescents went from 11.6% to 28.2%, rising steadily in that time frame. Another recent human prospective study showed that 88% of adult Americans are metabolically “unfit.” Ben Bikman, Ph.D., a Utah professor and a leading metabolic scientist knows just the culprit. “It’s simply our diet,” said Bikman. “We’re eating the wrong kinds of foods in the wrong quantities, and it’s making us not only fatter, but sicker.”

When I concentrated on national security and economics at the United States Military Academy in the late 1980s, health, being overweight or any of the metabolic diseases that go along with obesity never crossed my mind. Today, the real epidemic that is having the most adverse effect on both our personal lives and our collective well being as a society is our health and fitness, or lack thereof, manifesting in our being overweight or obese.

I’ve had my own battle with weight and am keenly aware of the struggles many  feel.  As a young infantry officer in my early and mid-20s I was able to get away with eating anything I wanted.  Soon after departing, I started to slowly gain weight in my 20s and 30s, but then began to explode in my 40s.

As a health coach at Copare nothing gives me greater joy than to share my personal experience and my expertise with weight loss and to see my clients succeed.  The keys to success are threefold: desire, knowledge, and commitment: a desire to get healthy and make fitness and nutrition a top priority, the knowledge of what to eat, and committing to your goals and adopting consistent habits and behaviors.

Since Covid began it is estimated that American adults have gained an average of 20 pounds.  The pandemic added fuel to an already raging fire that was decades in the making – the obesity epidemic. More disturbing to me is that so many Americans are “throwing in the towel” and are far too accepting of their unhealthy weight and fitness.  I grew up in West Virginia, the state which leads the country in obesity rates.  Higher income areas of the nation are becoming more like West Virginia.

Complacency and acceptance of unhealthy weight and habits is leading us down a dangerous path as a culture.   This does not have to be our destiny and should not be the norm.  At Copare, we are committed to reversing this trend, one person at a time but it starts with you.  I want to encourage you to invest in yourself and celebrate the cherished values of our country.  Please don’t “throw in the towel”.  I am living proof that losing weight and keeping it off is possible. 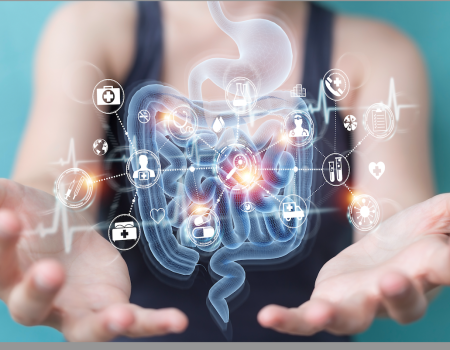 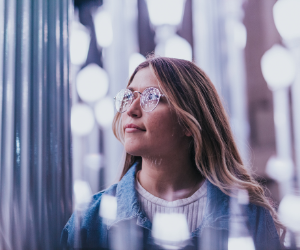 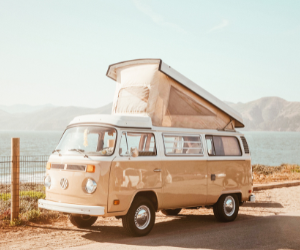